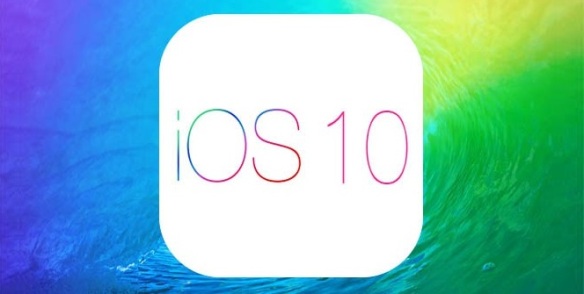 This is the first of an 11 part series on what was originally just a bullet list of features I thought iOS 10 could use and then somehow became a 6000 word essay. I thought breaking this up would be more digestible.)

Everyone who pays attention to Apple knows that June is WWDC month. I’ve gotten so used to the excitement surrounding it that every year, months before June I start thinking of all the things I hope that the next version of iOS will bring. This is my wish list of features I hope that Apple will promise at WWDC for the next version of iOS, a bit longer than my previous list 4 years ago. To my surprise almost all of those items are not yet part of the OS. Some of the items below are flaws in the OS which should fixed at some point and some of them would just be nice to have. None of these are major reimaginings of the OS; they are the incremental features we have become used to each year with new iOS releases. It is these types of feature requests that provide fertile ground for the hacking communities to provide jailbreak tweaks that make the device just that much more efficient and productive. While I never jailbreak any of my devices, I can see the point. Some very creative minds are out there constantly improving their iOS device with perfectly valid enhancements in the jailbreak community. Surely the minds at Apple are dreaming up similar big ideas.

While our family has a 30 GB data plan for all of our phones, I’m thankful that my cable company provides Wifi around town. Unfortunately, that wifi has plenty of issues – it acts up at random times, has dead spots where you can only get weak signal, and seems to have APs that are broadcasting but not connected to anything. I’m sick of forcing myself off of it when I’m at a location that provides better wifi, so I would like to see a listing of known SSIDs under an Advanced menu that I can reorder as a priority list. If I’m at home, I don’t want to get caught connected to my neighbor’s cable company provided wifi, I want to be on my own wifi. I purposely turned it off at home because I don’t want the rest of my home network directly attached to their network, no matter how security they claim it is, and it don’t want other customers of this cable company using my bandwidth. Right now my choice is to either go into iOS settings and swap networks each and every night I come home, or just leave wifi off when I am away from home. I also don’t want to delete the cable provider wifi profile because it comes in handy at local businesses and other places I stop around town. I want to keep it as a last resort when there are absolutely no other options. Those are not great choices, so please give me a way of controlling wifi network priority through my digital companion’s smarts.

The mapping software space is a very hot and crowded spot on mobile devices. Apple is quite behind on this and has lots of room to improve compared to Google Maps and Waze. A quick list of missing features:

Maps Nearby feature plus Find My Friends – Apple just seems to be flirting with the location game concept. It is begging to be taken all the way into the world of checkins. What the heck, just finally buy Foursquare for cryin out loud!
Allow Find My Friends to have more circles of friendship along with contact groups that iOS still doesn’t allow you to do. More on that later.